‘You have to make your own luck’, says Yogesh Mehta
The owner of the Middle East’s largest chemical distributors said Dubai is the land of opportunities

Yogesh Mehta is truly the epitome of the Dubai dream. He famously once admitted that he had to sell his wife’s jewellery to pay his debts in his 20s. But, arriving in Dubai 1990, he set about building a billion dollar empire and nearly three decades later he is the owner of the Middle East’s largest chemical distributors.

“When I was younger I never thought I would be recognised even by my neighbour but life gives you chances, you work hard and somewhere there is deliverance and there is a reward,” he told the audience at the Arabian Business Achievement Awards 2019. 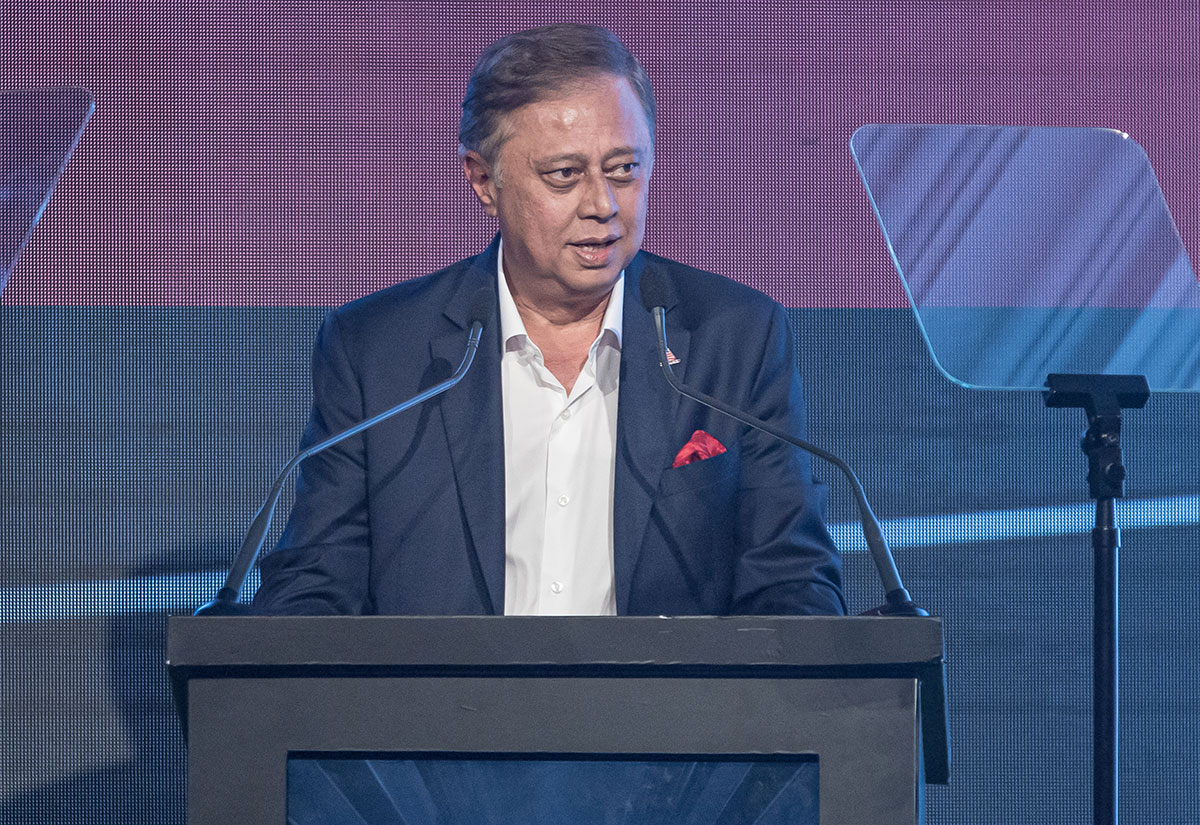 “Every award I get I feel that life is beautiful. I want to thank the people of my company who make me look good every day.”

While Rohan Mehta, business development director at Petrochem Middle East, said his father often talks about how he got luck, he believes it is his dedication that has led to his immense success.

“My father keeps talking about how lucky he got but to be honest I’ve seen him work really hard, I’ve seen him struggle, I’ve seen him miss out on family holidays and family trips because he’s so hard working. I really see his commitment but I also see a really strong team and that’s one thing he is very lucky about.”

Also a graduate of Harvard Business School, Mehta has expanded his company to South Africa, Australia and Latin America and has even bigger plans afoot for his next five year plans. Outside of his beloved company, he is also giving back and is a trustee in a $140m Hindu temple being built in Abu Dhabi.

Mehta describes Dubai as “paradise” and a city of great opportunities. “It has given most of us in this room everything we ever wanted. If you work hard, you will get rewarded… You have to make your own luck… You have to try and make it happen…. There is that reward,” he said.