Mehta graduated with a Bachelor of Science in Chemistry from National College Bandra in Mumbai, India, and his first job was at his father’s chemical manufacturing factory in western India, where he honed his innate leadership skills and gained valuable hands-on business experience. 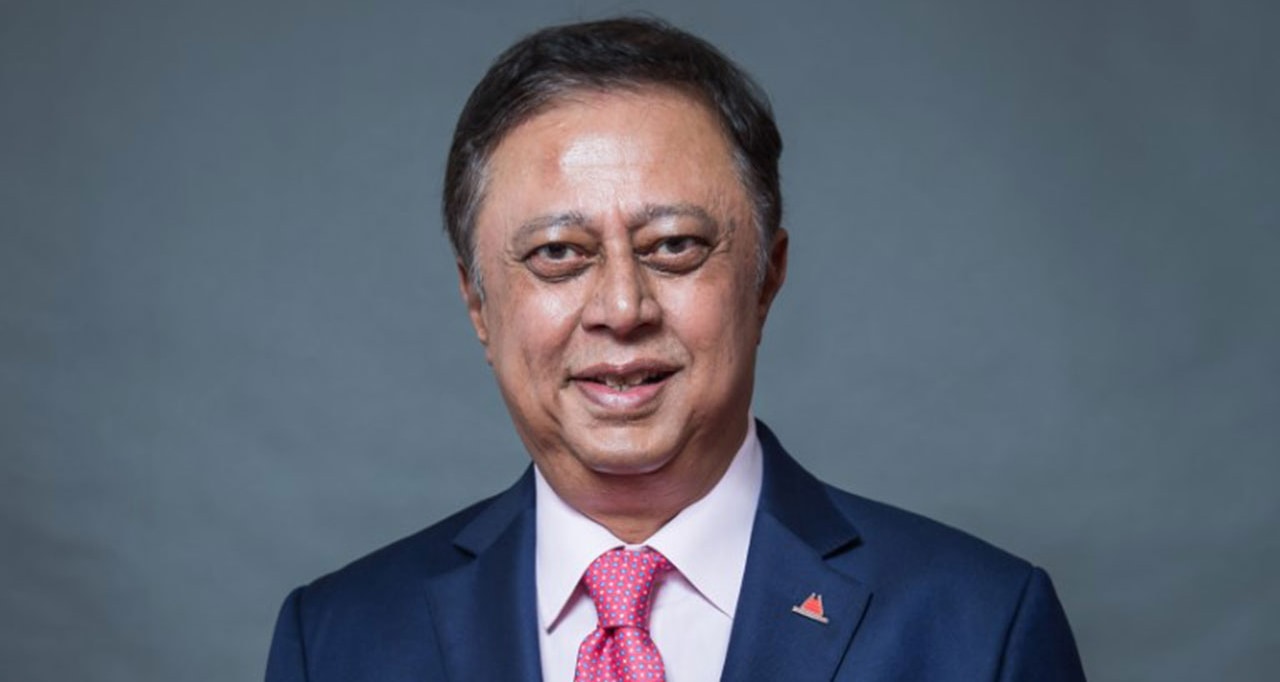 Mehta then went on to open his own chemical trading business, which enjoyed fair success. In a bold move, he relocated to Dubai in 1990. Within five years, he managed to establish a business by opening a state-of-the-art storage terminal for bulk and drum chemicals. Petrochem Middle East has since grown from strength-to-strength to become the largest independent petrochemical distributor in the Middle East and Africa (MEA) region and 11th in the world.

Mehta became a Harvard Business School Alumnus when he obtained his Executive MBA in 2003; his success story has been widely documented across several publications worldwide including BBC, CNN and Forbes.

Anticipating trends
Mehta strongly believes that Petrochem Middle East’s success has been a result of forecasting and anticipating market and customer needs, he is an enthusiast of “the people”, constantly asserting that his employees are the business’s greatest assets.

Mehta’s greatest attributes are mentoring and leading by example. His grasp on the dynamics of the chemical industry, and on building a strong reputation with buyers and sellers in the fraternity, has contributed to making the “Petrochem Brand” and raising the company to new heights.

Under his leadership, Petrochem Middle East has evolved into not only a chemical distribution company but trading and logistics. Today, Petrochem has offices all over the world with a turnover in excess of $1.5bn.

With his son Rohan having joined the business, they strive for growth and diversification into new industries and markets globally. The company has now expanded in Egypt and Saudi Arabia with logistic and chemical storage terminals to spread their wings and enter new markets thereby expanding their portfolio.

Mehta is a trustee and Vice Chairman on the board of the committee responsible for construction of the most iconic Hindu Swami Narayan Temple in Abu Dhabi. Mehta’s philanthropic initiatives continue also with his contributions to promote dance drama music and theatre.